The Founder and Executive Director 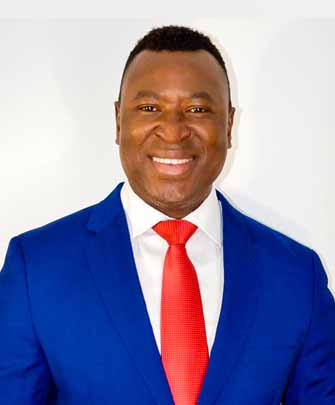 Kenneth Eze founded Africa Tomorrow Plus e.V. in 2009 and has worked voluntarily with children and young people in Germany for the past 20 years.

Kenneth Eze is a songwriter, singer, vocal coach and a music producer. A father of two. Mr. Eze grew up in Cameroon with both parents, Nigerians. He travelled 1995 to Germany to continue his education. He has been working voluntarily in Germany with children and youth since 1996.

In addition to his passion for music, working with children, as well as musical cooperation with them and achieving set goals are among his passions. With the support of the German government, FC Werder Bremen, and other freewill donors, he built a music studio for children and youths in Bremen-Germany.

Mr. Eze published his first children’s book “Friends forever” in 2018 and cemented a desire to become an Author. The book has been translated into many languages amongst, English, German, French and Swedish.

His childhood aspirations helped him to achieve this goal in Germany. He set himself the goal of encouraging children and young people with the belief that: “You can move mountains and everything is possible if you give your best.”

Still basking in the euphoria of a successful outing by his foundation “Africa Tomorrow Plus” a foundation formed to basically support African children in Africa/Diaspora. This foundation, which spares a thought for the less privileged no doubt, has also carved an outstanding niche for itself in the area of integration in Europe. 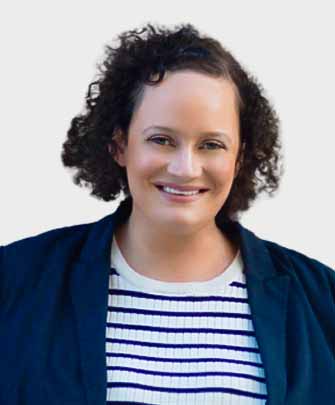 Charlotte Kraus manages both small and large projects at Africa Tomorrow Plus and is responsible for the implementation and planning of these projects.

Charlotte Kraus has been responsible for the implementation and planning of the various projects at Africa Tomorrow Plus e.V. for many years.

Born in Bremen, she volunteers for ATP e.V. and scores here above all with her professional experience and her love and passion for working with children and young people and a wide variety of music and literature projects.

The full-time facility manager manages both small and large projects at Africa Tomorrow Plus e.V. and is responsible for the implementation and planning of these.

Ms. Kraus has been enthusiastically and wholeheartedly committed to the most diverse projects of ATP e.V. for years and shows us in each of our projects how previously set goals can be achieved together so that in the end all parties are more than enthusiastic and convinced. 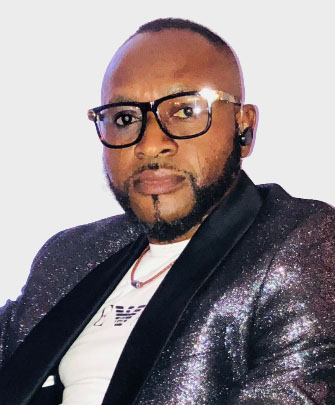 Ben Odigie's love for children and young people led him to join ATP and he is one of the founding members.

Prophet Emmanuel Ben Odigie is the founder of Redemption of Grace Ministries e.V. Bremen Germany, which is a multicultural and multifaceted church. In addition to his role as a pastor, he is a father, teacher, and author of the book “The Problem Is Glorious”.

He is also the CEO of Benotek, a Multi-Service Limited company and he serves as a consultant to many companies and corporations.

His commitment and that of his community is dedicated to providing shelter, clothing, food, education and community support to the elderly. In addition, Mr. Odigie and his community provide assistance to various health facilities such as hospitals, crisis relief organizations and nutrition programs.

His love for children and young people led him to join ATP and he is one of the founding members. 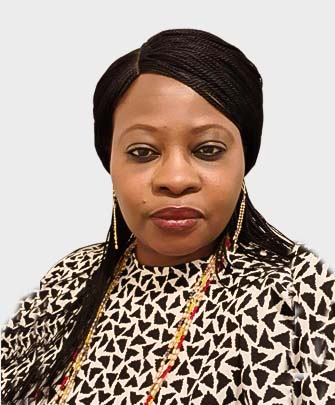 Alphonsine's policies, principles and practices promote equality and diversity, and she actively seeks opportunities to promote an inclusive, fair working environment at all levels and between all groups she encounters.

Alphonsine Arsfeldt has lived in Sweden since 1992. She is a trained assistant nurse and has since 2000 worked in Lund municipality in various areas such as home care, palliative care, LSS, Group housing, and as a nutritionist for the elderly and personal assistant.

She is a proud mother of 3 children and 2 grandchildren. Her selfless efforts over the years to help the needy has received many to regard her as a sister, aunt, friend and loving mother.

Alphonsine’s policies, principles and practices promote equality and diversity, and she actively seeks opportunities to promote an inclusive, fair working environment at all levels and between all groups she encounters.

Her goals have has always been to empower women’s voices, empower women opportunity to speak out, give women information to change their lives and advocate a gender-sensitive representation of women.

Alphonsine has participated in many projects whose efforts and activities aimed at change the mentality of young girls and women from “can don’t do it” to “can do it”. 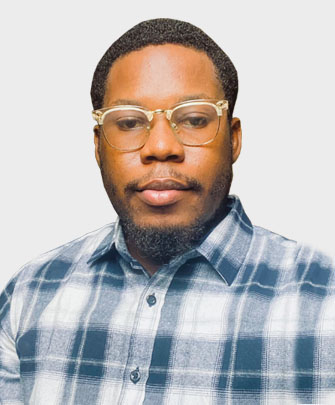 George Nwanguma is a Historian with a major in International Studies. In 2011, he began his career as an elementary school teacher in Lagos, Nigeria. He worked with three schools, dedicating 10 hours per day to educating children and young people.

After years in education, he became interested in technology, web design, and development, with the goal of improving digital literacy in disadvantaged communities and improving learning processes in local schools.

George is committed to developing an adaptive learning and school management software to improve early literacy for local school students as well as to aid computing and data storage in African schools.

George is a tech volunteer at Africatomorrowplus who is dedicated to increasing digital literacy in disadvantaged communities.